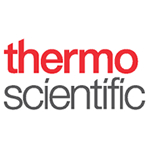 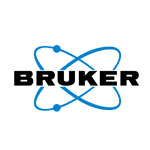 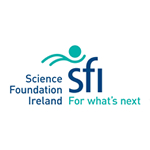 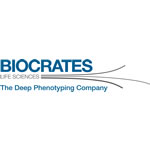 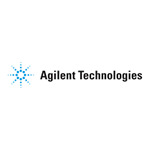 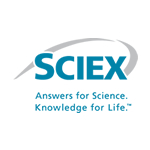 Dublin Airport is one of Europe’s busiest airports, with more than 55 airlines flying to over 190 destinations. Dublin Airport now offers services to 29 airports in the UK and the ever expanding European network now covering 100 airports, the majority served by low-cost budget airlines. It recently underwent a €395 million investment programme, to include a new passenger terminal which will increase annual passenger capacity to over 30 million.

Dublin Airport manages an average of 60,000 passengers per day, rising to 80,000 during the peak season, with more than 600 aircraft movements every day.

Some Facts About Dublin Airport

Getting Around Dublin City

Dublin Port provides excellent sea access for exhibitor arrivals and other deliveries, just 5 minutes from The Convention Centre with numerous connections to UK and Europe.